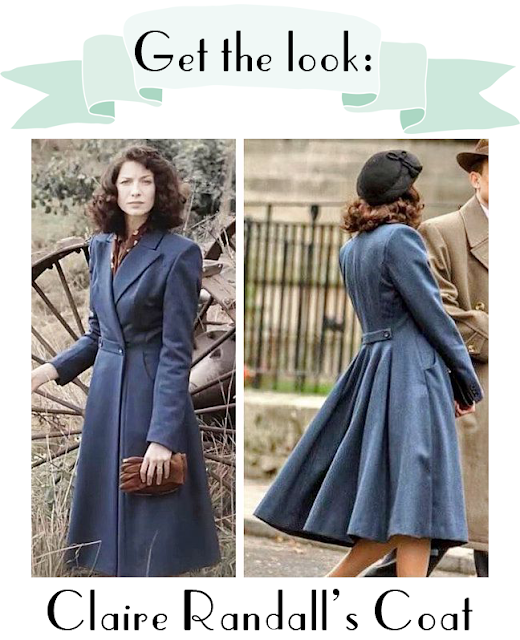 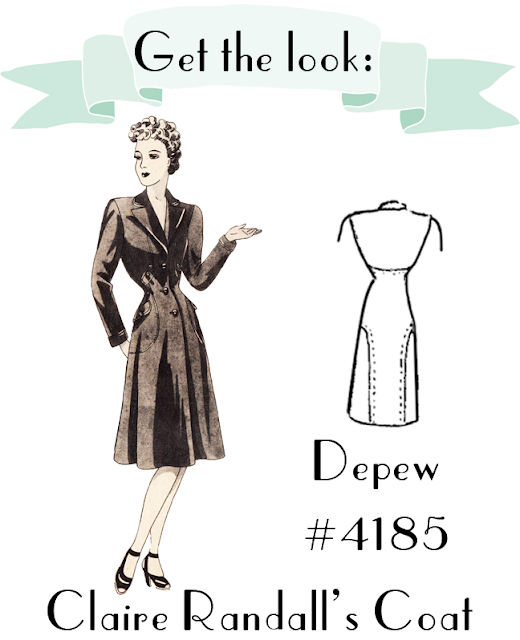 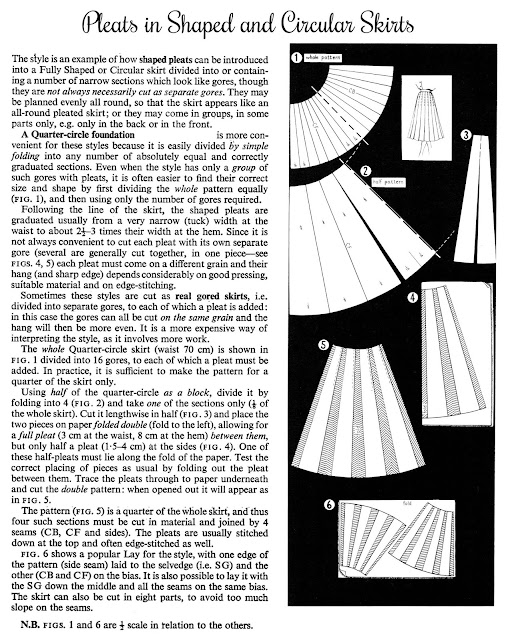 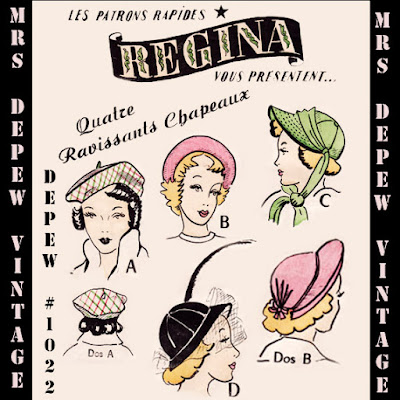 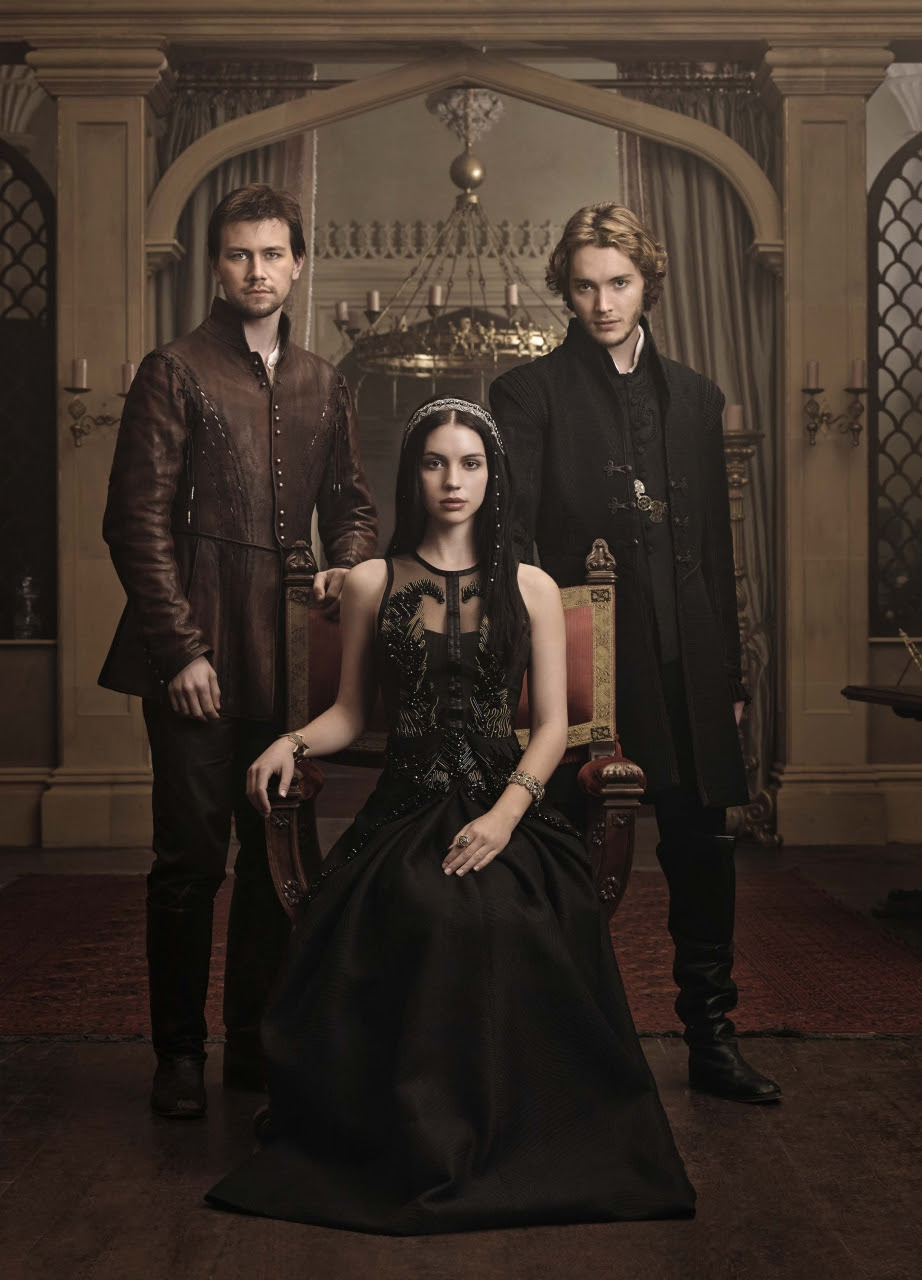 P.S. You know how we might have been talking about a bra sew-along? Stay tuned, it's going to happen soon!
Posted by Anna Depew at 10:15 PM