Giveaway Winner - With Bruno and Betty!

I know I was supposed to announce the giveaway winner yesterday but with the internet down at the hotel, I had to push it to today. But now it's time to find out who gets to win a great set of owl patches courtesy of Bruno and Betty!
Drumroll please...

And the winner is... Abbey Irwin (Of The Irwin Bazaar), whose favorite thing from Bruno and Betty is their Thread Spool Shirt.
You and me both sweetie! 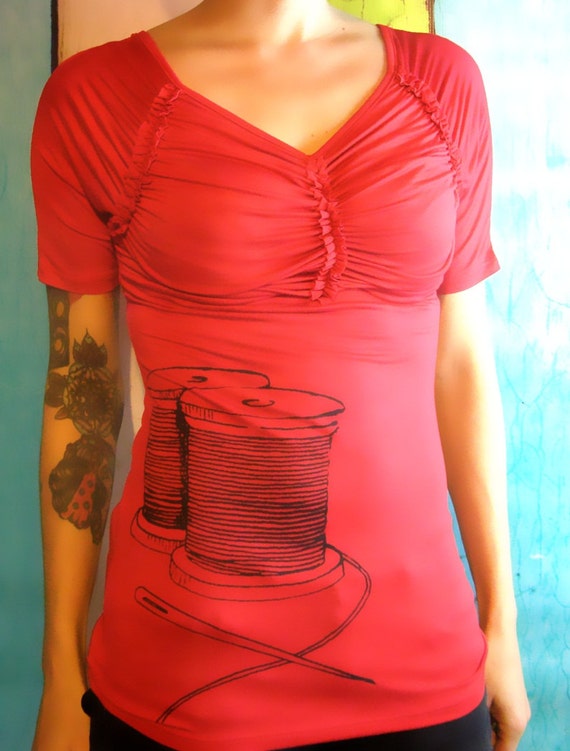 Congratulations to our winner Abbey and a huge thank you to Bruno and Betty for sponsoring this giveaway!

And now I'm off to make supper in a tiny hotel kitchenette (about as fun as shaving wet cats) so wish me luck!