The Home Pattern company was founded by Conde Nast in 1905. It formed a relationship with the popular Ladies' Home Journal Magazine which began advertising their patterns. 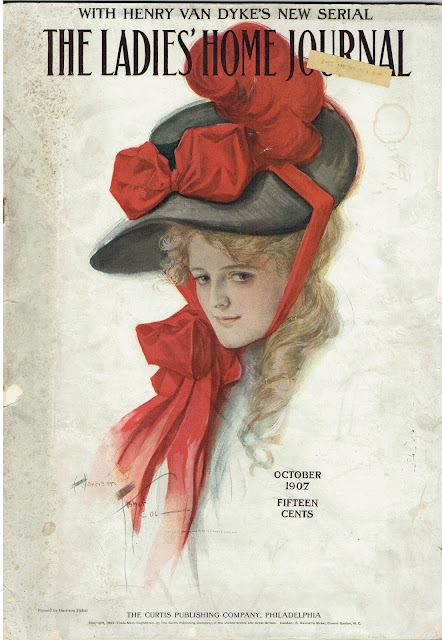 Patterns were sold via the magazine, as well as in stores from counter catalogs. 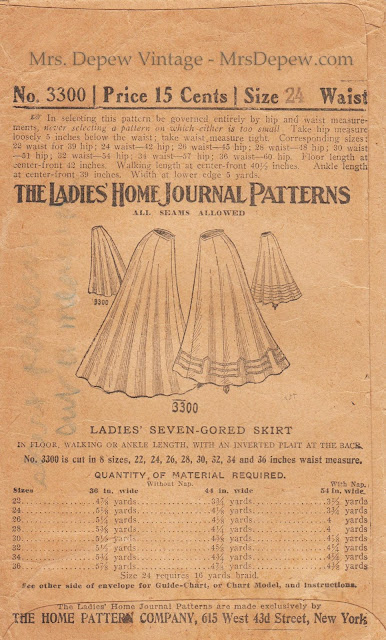 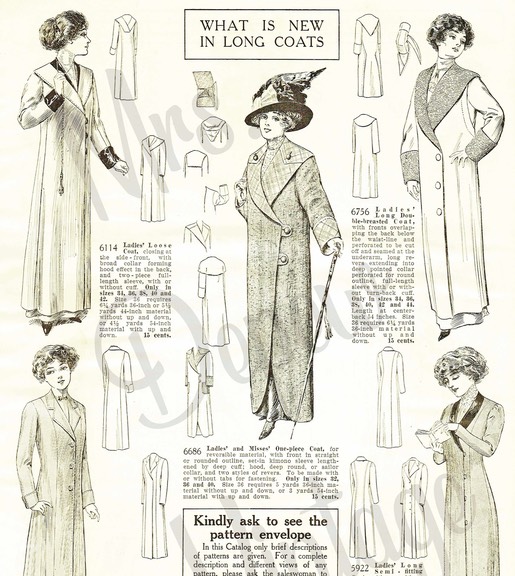 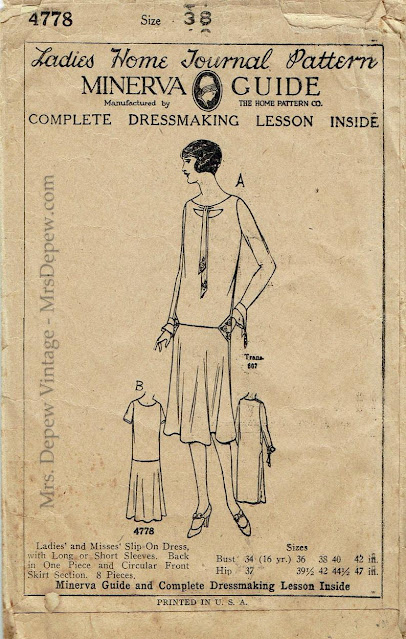 Ladies' Home Journal patterns have made their appearance online into the late 1950s / early 1960s but I so far have been unable to find a date when they stopped printing patterns. The magazine stayed in print until well into the 2000s.